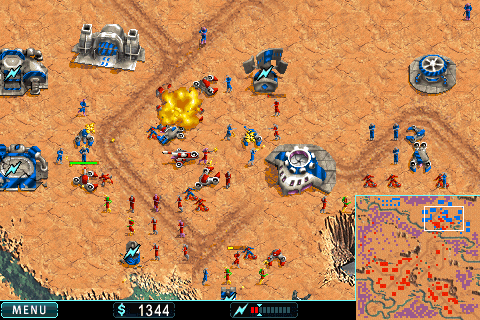 Warfare Incorporated is set in a future ruled by super corporations engaged in no-holds-barred competition for the resources of the galaxy. The action centers around the newly discovered planet Icarus with its astounding mineral wealth and mysterious alien relics. Players take the role of a junior executive at the underdog ACME Exploration Corporation, discoverer of Icarus, and work their way up the corporate ladder by demonstrating their strategic and tactical skills in a campaign of increasingly challenging missions. Early missions concentrate on resource gathering and combat with ACME's chief rival OMNI Industries and as the game develops other factions and the power of the alien technologies come into play.
← Tomb Raider Xploids →